Meet the hosts of The Main Street Electrical Podcast!!!


JENN NOVOTNY
Jenn has been a lifelong Disney fan. Just like Walt Disney, she believes, "If you can dream it, you can do it!" This dream led to the founding of Upon A Star Travel and Concierge in 2014, and the agency quickly became a top-rated one in the area. 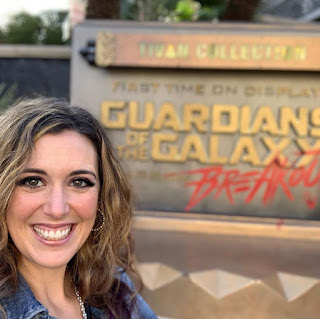 Jenn has a passion for all travel, and in addition to expertly planning Disney vacations, she has extensive experience planning for Hawaii, Europe, All-Inclusive destinations, and cruise vacations. Jenn has the designation of being a Hawaii Travel Specialist in addition to her Certified Sandals and AM Resorts Master agents status.

Having attended Cruise World’s STAR program two years running, Jenn attended the elite GTM (Global Travel Marketplace) conference in 2019. Her commitment to continuing education in the travel industry ensures that your trip is in good hands.

She would love to bring her knowledge and expertise to your family's magical vacation!

DAVID DOLLAR
Since visiting Disney World for the first time in 1982 as a 7-year-old (who thought that Epcot, half built at that time, was actually in the "big silver ball"), David has been in love with Disney, from enjoying Disney's Movie of the Week in the '80s to hosting Disney movie VHS release parties in his dorm in college, and it's a passion that led to his two stints with the Disney store and eventually becoming a Disney Travel Planner. 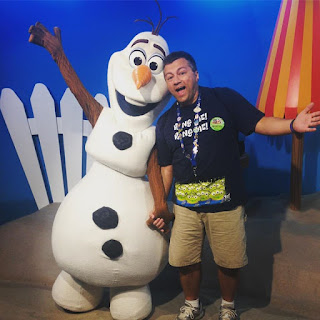 David also co-hosts The Deucecast Movie Show podcast, he considers himself an amateur Disney historian, an avid Disney pin collector, and as a Harry Potter enthusiast (Gryffindor!!!) he loves the Universal parks as well. David's first love, though, is all things Disney magic.

Bucket List Travel Destination: Riding across the outback in Australia

Favorite Book or Movie: How about both? "The Obnoxious Jerks" by Stephen Manes, and You've Got Mail" 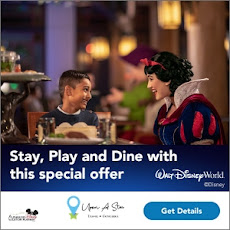 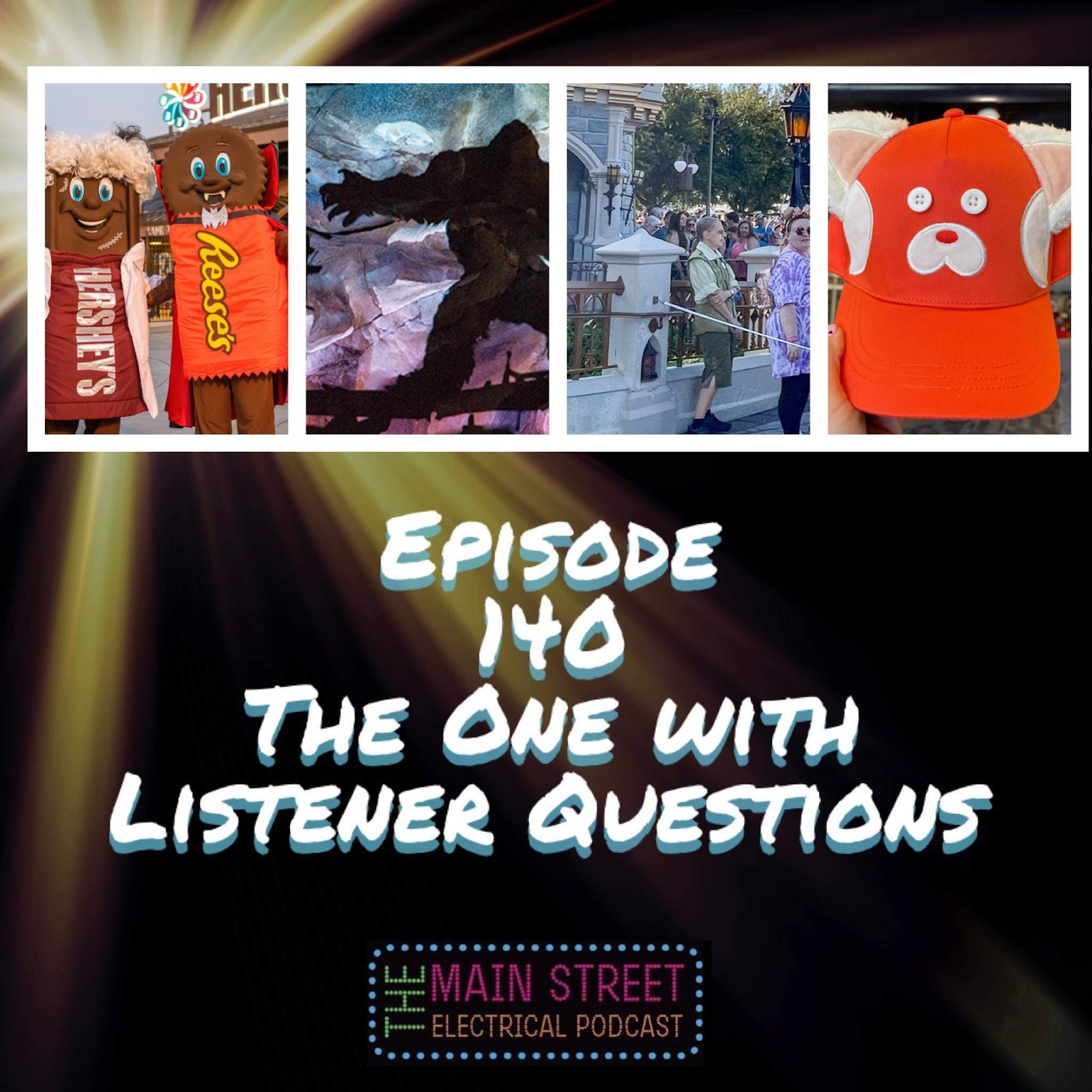